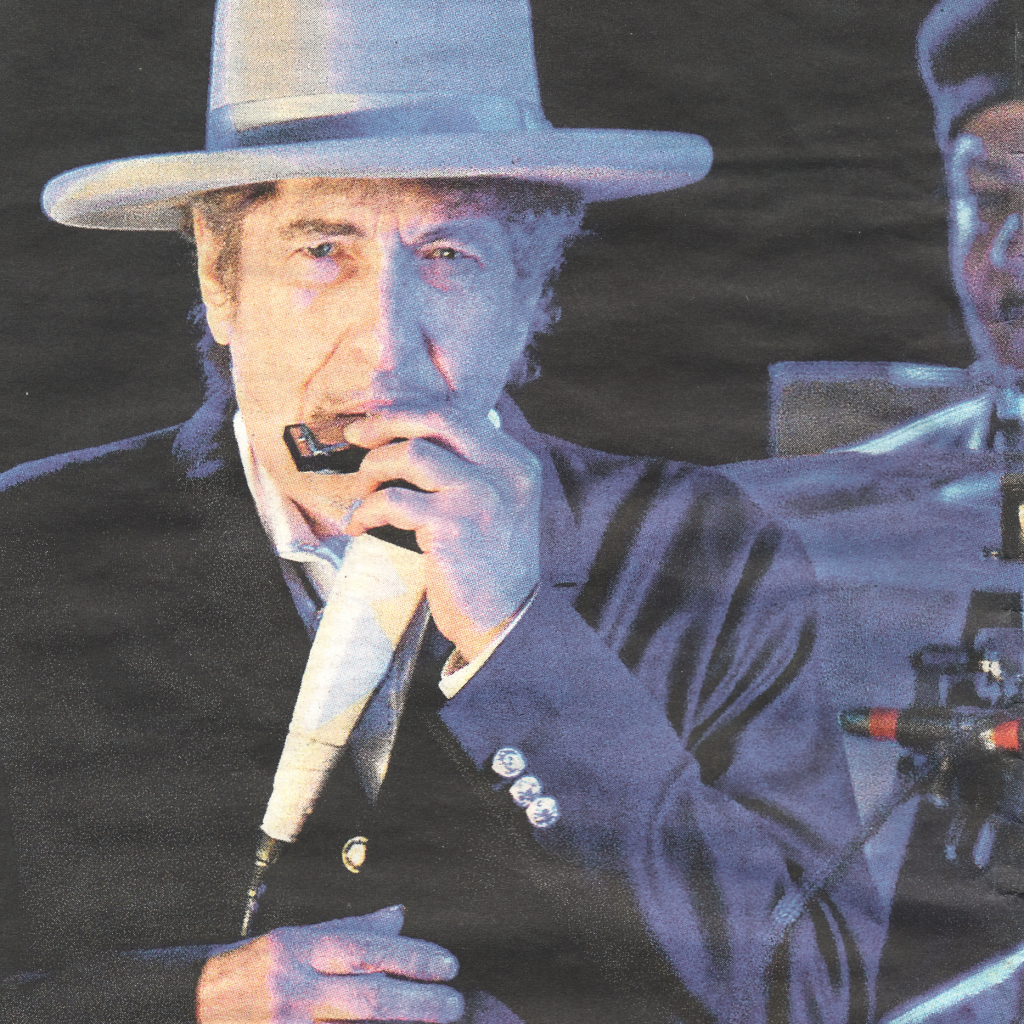 So Bob has been awarded the 2016 Nobel Prize for literature, and now the controversy rages as to whether he actually merits getting it after more than fifty years of producing innovative music and thought provoking lyrics.

Well what do you think?

If it’s OK with you, I won’t enter into the realm of discussing comparisons with Shakespeare, Blake, Homer, Burns and others in the literary world. However I do suspect that Bob does not much care for being referred to as “speaking for a generation”, but speaking as a songwriter myself, I am only too aware that Dylan has so often expressed many of the thoughts, feelings and other emotions that I feel (and have felt) on so many subjects, and yet have been able to expess them as eloquently as he has and continues so to do.

All the way from ‘Freewheeling’ via ‘Desolation Row’ ‘Blood on the tracks’ through to the more recent ‘Tempest’ etc, (and I am sure will do well into the future) Bob has frequently expressed much that I and others have been not been so able to do.

I imagine that he is far too busy creating new and original work to be especially concerned.